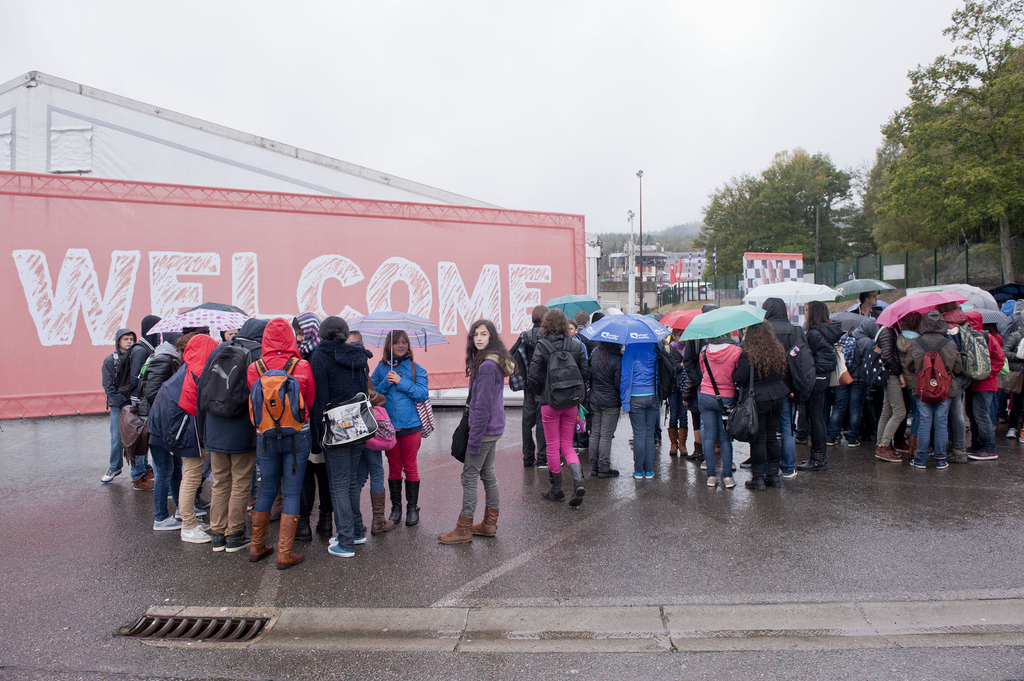 Over 450 up-and-coming skilled workers met in October 2012 in Francorchamps in Belgium for the European Championship of craftsmen, trades people and technicians. Covering 44 professions, teams from 24 European countries went head-to-head to prove – at this gigantic backdrop containing the world-famous Francorchamps race track – that even trainees, apprentices and students under 22 can render work on a par with experienced masters of the trade.

The fact that on location there were around 44,000 guests, primarily pupils and trainees together with their teachers to cheer them on shows a surge of interest in vocational training in these technical trades. Pupils who are on the verge of selecting their future careers had the opportunity to obtain information on the various kinds of training programs and future perspectives.

The participants were grouped in national teams and were able to compete for gold, silver or bronze medals. The clear victor harvesting 80 medals was Austria finishing far ahead of all the other nations. Germany reached 6th place and collected a total of 24 medals finishing right behind the host country Belgium.

“Of course the ranking to some extent depends on whether the teams are in good form or not, but it is also an indicator reflecting the quality of vocational training within the individual countries. 6th place may be satisfactory for some but there is also room for improvement too. To be competing at the top, technical training and education has to receive greater recognition and more funding“, explains Manfred Masson, Sales Director at Lucas-Nülle, responsible for the French-speaking territories.

For that reason Lucas-Nülle decided to support Euroskills in 2012 by becoming a sponsor for the very first time. “We like the idea of Euroskills: promoting high-powered young people and giving them the opportunity to do some international networking“, reports Manfred Masson.

In the “Village de Euroskills“ a miniature Olympic village there were participants from all of the countries taking part – giving them the chance to make multiple foreign contacts and creating a positive atmosphere that carried over to the competitions themselves.