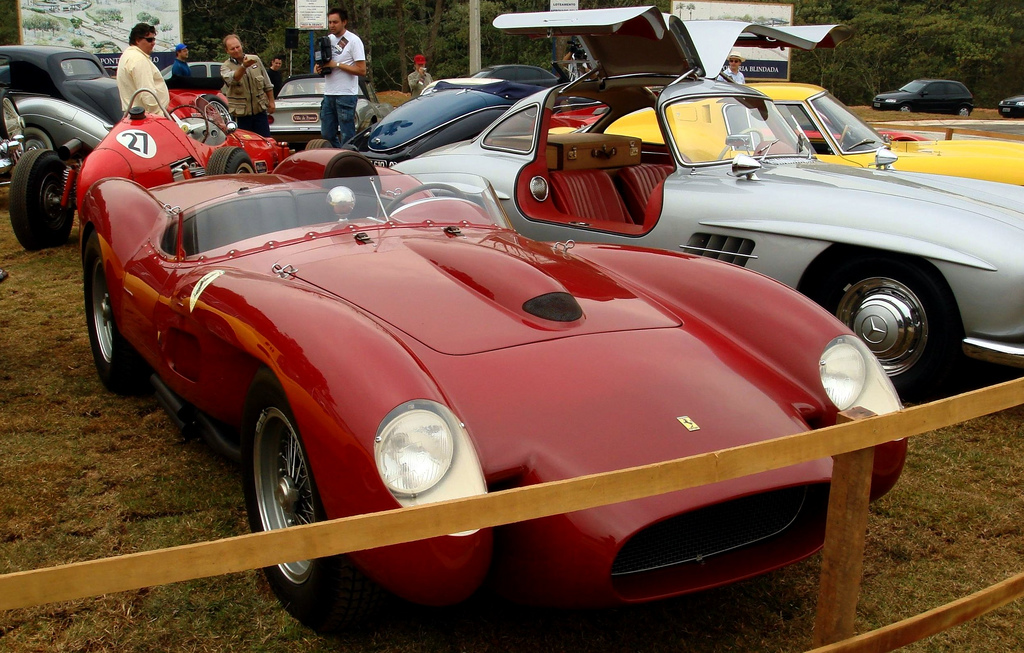 This was one of the best classic cars of the times and was launched in 1958. The car had an 88.6in wheelbase with a tubular frame. The car was designed for both private entrants and for Scuderia Ferrari. 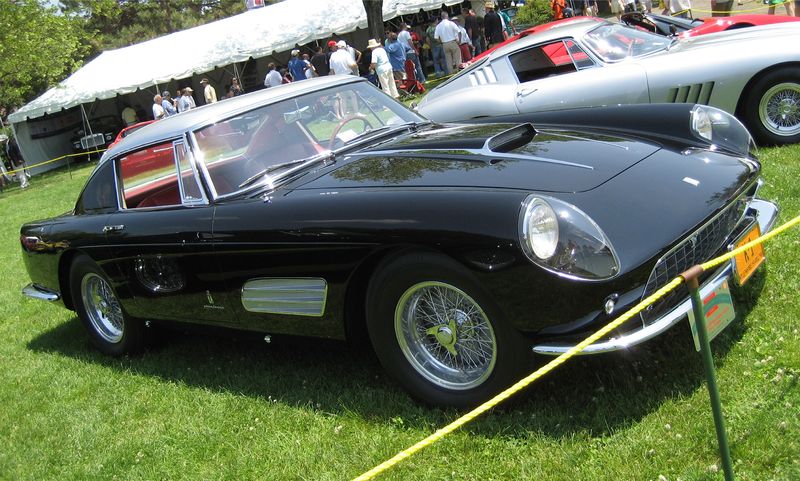 This car was an amazing blend of speed and luxury.  The car had a Lampredi long block engine and a 280 mm wheelbase. The car was introduced in 1955 at the Paris Auto Show. The sober and elegant body of the car made this a favorite of many people in those times and made it one of the best classic super cars of the times. 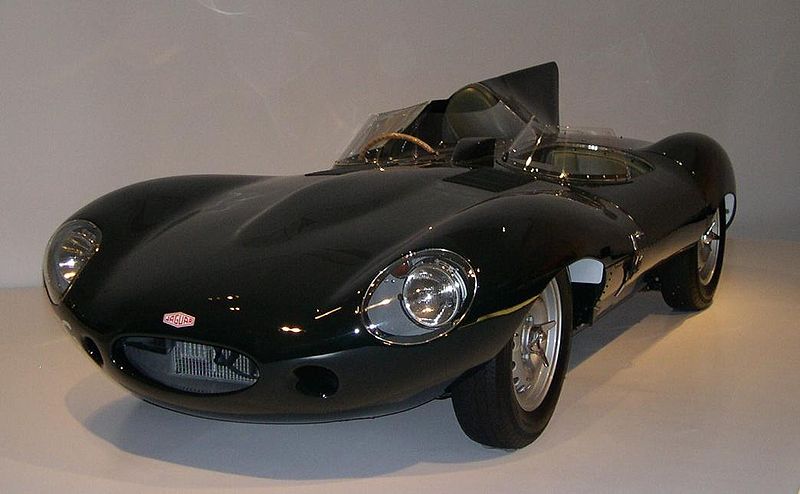 The factory built race car had a straight 6 XK engine and had a monocoque chassis. The car was excellent for races and competitions but after Jaguar stopped racing some changes and modifications were made to the car to suit the needs of the drivers. 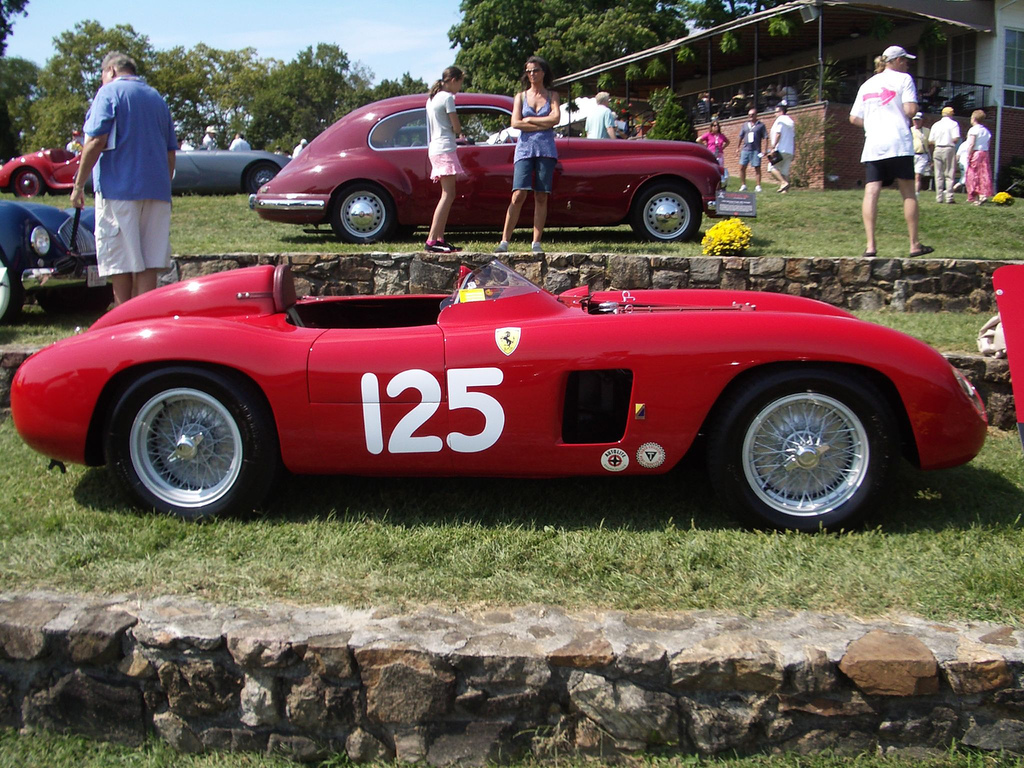 This was one of the best designed classic super cars of the times but only 19 models of the car were built in its one year of production. The car won many races and competitions in the times and its win at the Monte Pellegrino was its best and the classiest. 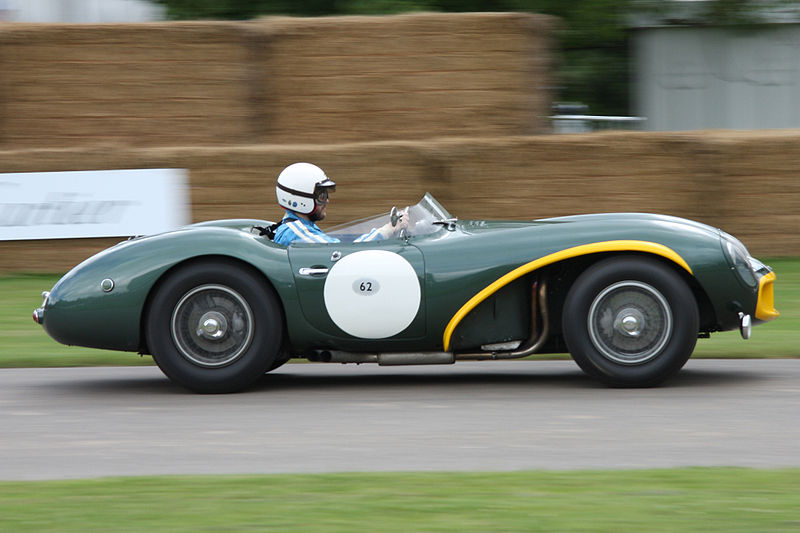 The Aston Martin DB3-S was a great sports car that was made by Aston martin. Around 31 cars of this model were made out of which 20 were sold for use by customers and 11 were used as work cars. Initially only the fixed head coupe was made and this was done to make the car more aerodynamic. Later the car was built as an open bodied car and this was more successful than the previous model.

Ferrari has made some of the best racing cars in the world and the Ferrari 250 GT is just one of the best ones that they made in the 1950s. it had a tubular frame, live real axle, double wishbone front suspensions. The car and the machine were very well designed and they ensured excellent power, and smoothness which made it easy to race and also win most of the competitions it participated in. the car won many races in the 1950s and this was due to the excellent machine and design of the car.

The Porsche RSK Spider had one of the best machines in the toimes and none of the classic carscould beat this one. Only 33 cars were built between 1958 and 1959. The car had some dramatic proportions and with its streamliner body was one of the classiest and most good looking cars which caught the attention of many. The authentic Porsche equipment, the LEXAN windshield and a floor lifter were only some of the features which made it one of the leading classic super cars of the 1950s. 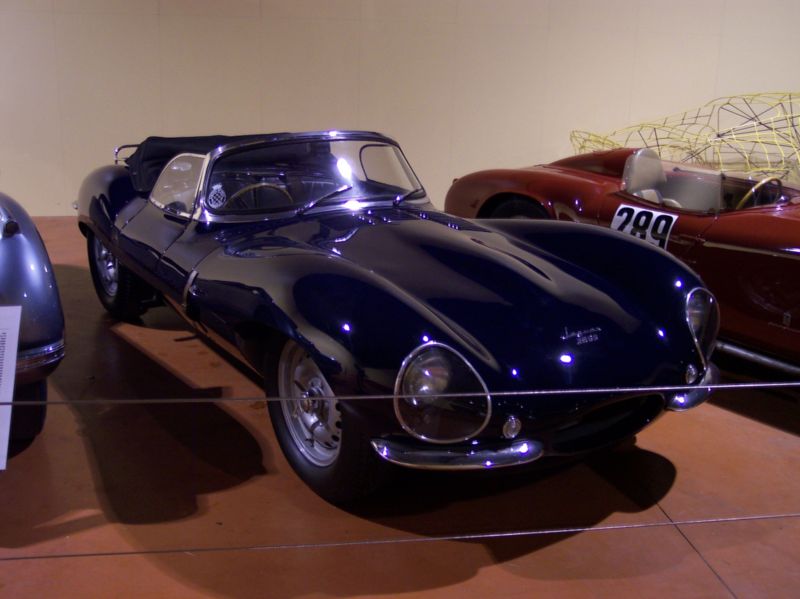 This was the car that Jaguar introduced after they stopped taking part in competitions. The racing car was changed and a door, seat, folding top and a full width windshield were added to make the car more comfortable for the driver. Few models of the great classic car were made but the ones made were very popular and are still seen with a lot of admiration.

The car was launched with plans of producing only 25 cars though the production was stopped after the 20th unit. The car was one of the best racing cars of its times and one of the best classic cars also. The car till date is very popular at auctions and stull gets more than £1 million. 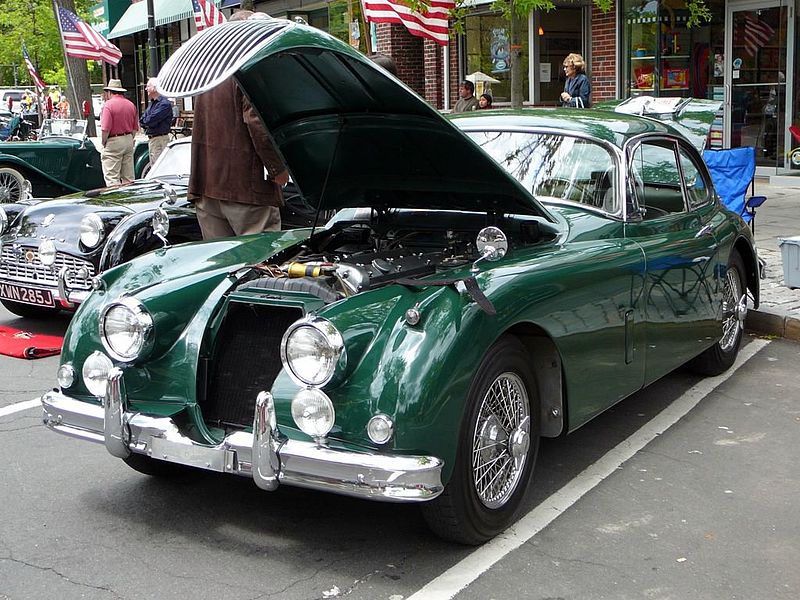 This was one of the classiest looking cars of the times with the 2 door coupe body type. It had a manual 5 speed gearbox and a rear wheel drive. The car had a great design and this made it absolutely perfect for racing. It had 05 mm disc brakes and there was no option of power steering. The production of the car was stopped in 1960. The car could accelerate from a speed of 0 to 60kmph in 7.8 seconds and the mileage was about 2 miles per imperial gallon.

The classic super cars of the 1950s changed the way cars were made and new brands came in the scene. Some of these cars are popular today also and they fetch come high amounts at auctions also.