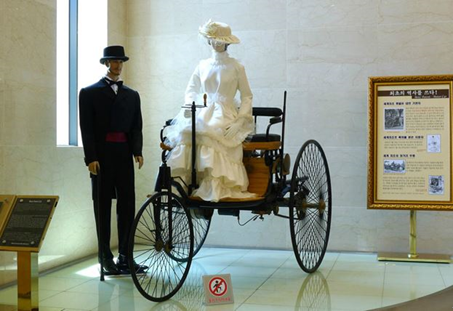 Established in April 2008 and located on the South Korean island of Jeju, The World Automobile Jeju Museum offers visitors the chance to experience the past, present and future of automobiles all under one roof.

The first privately owned car museum in Asia, the museum boasts a collection of rare and unique automobiles from around the world brought together by its president Mr. Young-Rak Kim. Speaking about the reason behind museum, Mr. Kim explained, “The car museum was established for the children of the world. As adults we view cars as possessions, but to children cars can represent dreams and hopes. At the car museum children can learn about the mechanics of cars and about transportation culture. Those inspired children might become the scientists and engineers who make the cars of the future.”

The World Automobile Jeju Museum not only attracts car enthusiasts but is also a popular destination for visitors of all ages to Jeju Island. So what special charm does the museum hold to have captured the imagination of tourists?

The museum’s facilities include a gallery with four exhibition halls, each representing different automotive eras, a theater that shows films documenting the history of the automobile, a photo zone for snapshots with famous historical vehicles, and an experience center for children.

(1) The gallery with four exhibition halls for different eras

The gallery has four exhibition halls, each for a different era, and is organized so visitors can learn about the vehicles and historical background of each era through the cars on display. Exhibits inside the halls range from early wagon-like and box-shaped motor vehicles to modern autos. The first vehicle that visitors see is the Benz Patent-Motorwagen (1886), the “father” of the three-wheel car. 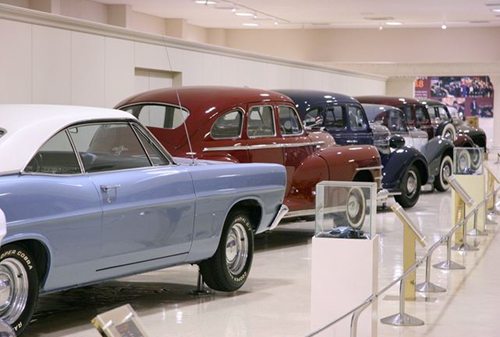 In the main hall, visitors can also see around 90 vehicles produced between 1900 and 1970 by manufacturers including Mercedes-Benz, Cadillac and Bentley. 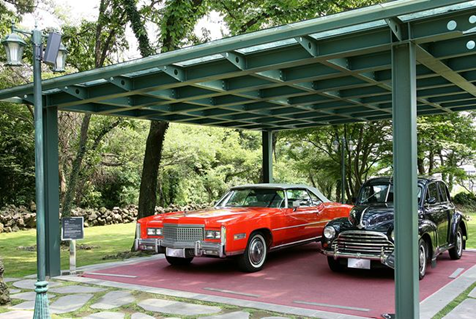 Unlike more traditional museums, The World Automotive Jeju Museum displays some of its exhibits in the open air, creating an interesting and fun experience for visitors. In the photo zone, which features historical vehicles, visitors can create good memories with a snapshot. 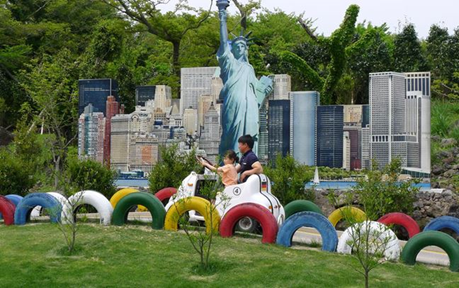 At the experience center, children can enjoy driving an electric car with their parents around a course featuring landmarks from different countries of the world. The course is famous for its “Children’s International Driver’s License” issued after a child has completed the drive.

A place where anyone can relax and enjoy a cultural space, The World Automobile Jeju Museum aims to nurture the hopes and dreams of children and inspire them to spread word of its attractions to all visitors to Korea.